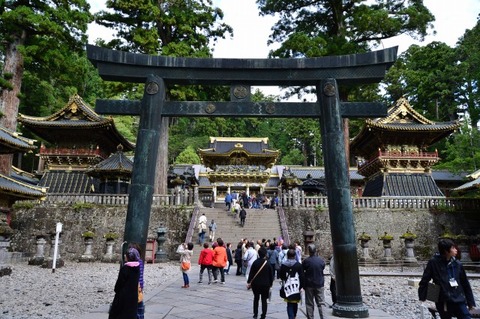 Nikko Tosho-gu is a Tosho-gu Shinto shrine located in Nikko,Tochigi Prefecture,Japan.Together with Futarasan Shrine and Rinno-ji, it forms the Shrines and Temples of Nikko UNESCO World Heritage Site, with 42 structures of the shrine included in the nomination. Five of them are designated as National Treasures of Japan, and three more as Important Cultural Properties. 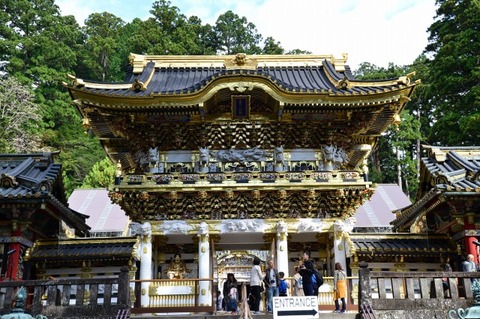 Nikko Toshogu is a Shinto shrine established in 1617 to enshrine Tokugawa Ieyasu, the first shogun of the Tokugawa shogunate. Ieyasu was born on December 26, 1542 in Okazaki Castle in Mikawa (present day Okazaki, Aichi Prefecture). After a great deal of hardship from an early age he succeeded in pacifying the country after a turbulent period of conflict and established the Tokugawa shogunate system in 1603. His actions brought order and organization to Japanese society while promoting scholarship and industry. Ieyasu laid the foundation for over 260 years of peace and culture during the Edo Period, greatly contributing to the development of modern Japan.Ieyasu died aged 75 at Sunpu Castle (present day Shizuoka City, Shizuoka Prefecture) on April 17, 1616, and his remains were immediately buried at Kunozan. In accordance with his Will, one year later, on April 15, 1617, his remains were entombed at their present location. Ieyasu’s enshrinement ceremony was solemnly conducted at the then Tosho Shrine, as it was originally called and the fore-runner of the present Toshogu Shrine, on April 17 in the presence of Tokugawa Hidetada, the second shogun, and other members of the shogunate and imperial court. The shrine was subsequently given the designation Toshogu in 1645.The main buildings that you see today were rebuilt in 1636 by the third shogun Tokugawa Iemitsu. 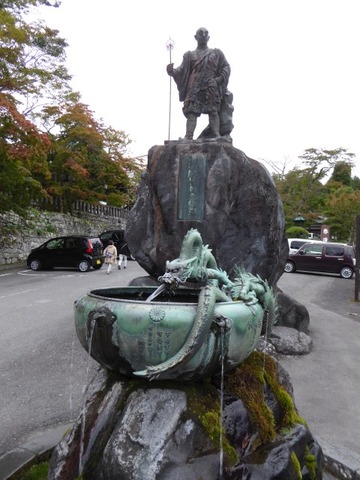 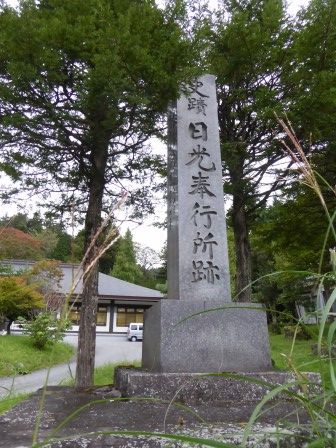 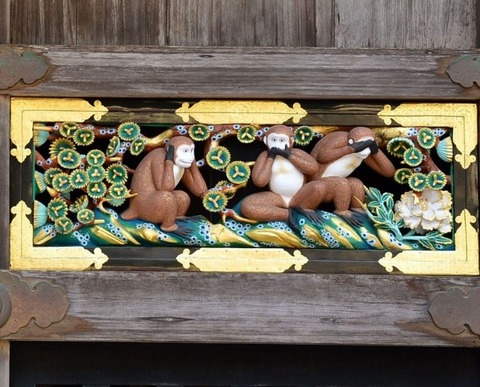 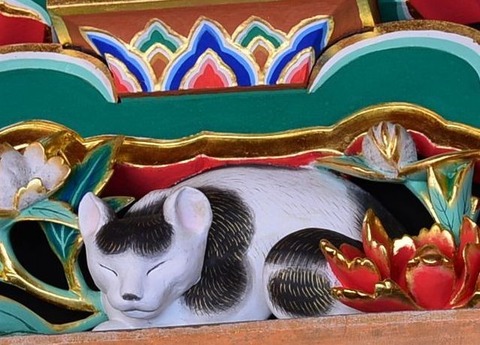 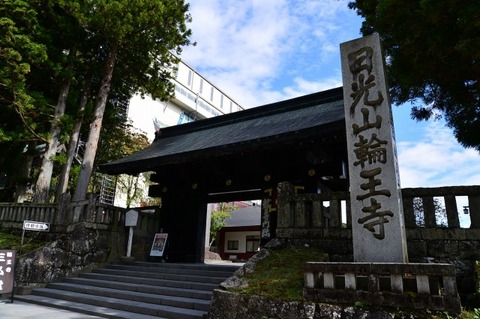 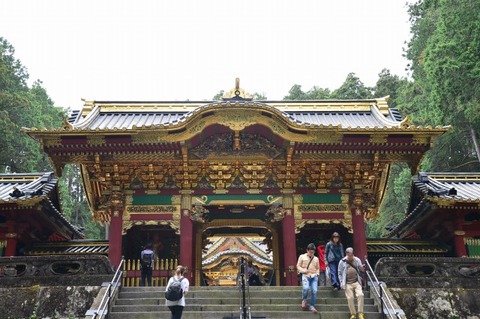 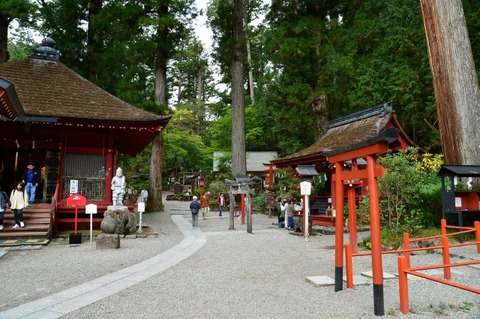 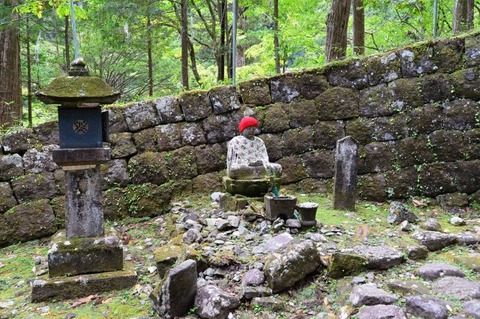 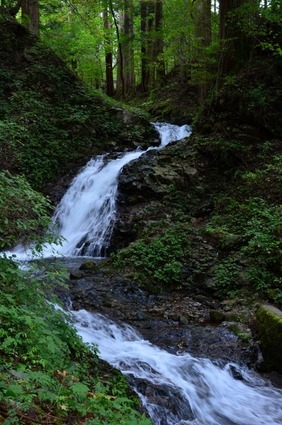 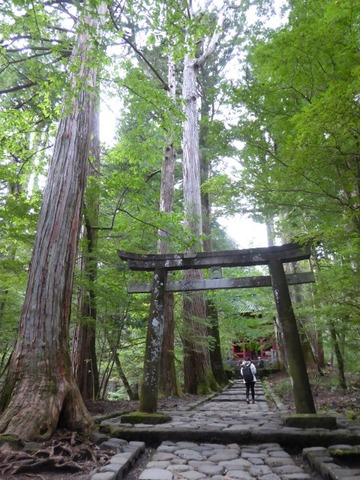 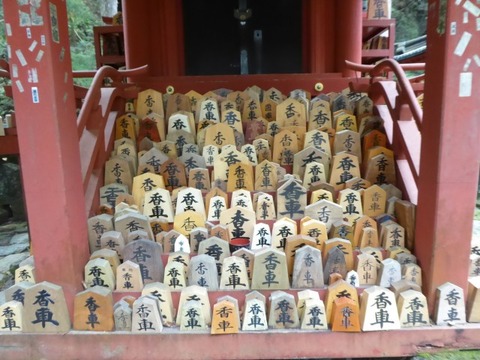 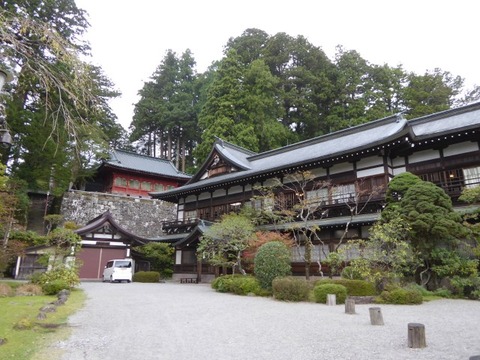 日光山寺院群（Shrines and Temples of Nikko.） 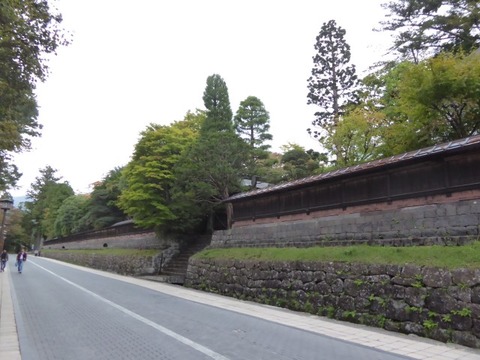 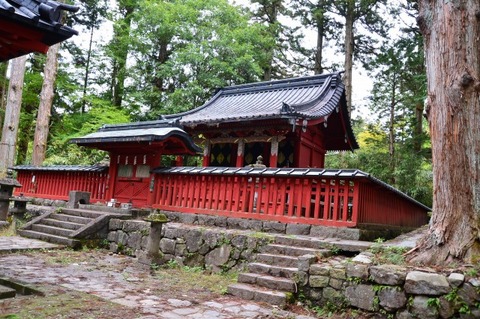 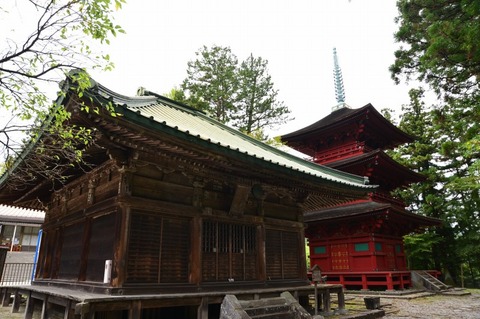 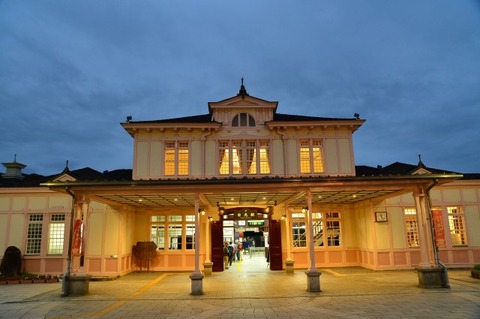 yuki散歩 part12 ～ 日光市（Let's take a walk around the Nikko area！） 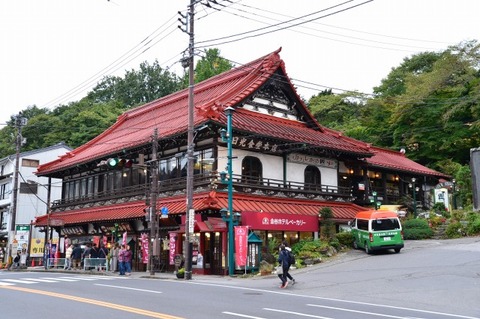 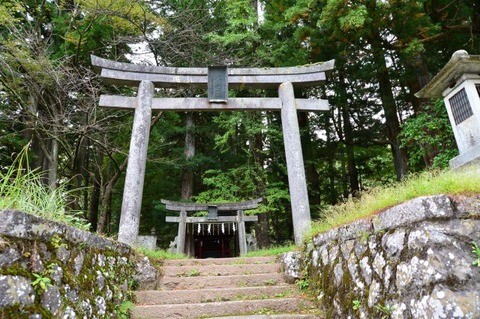 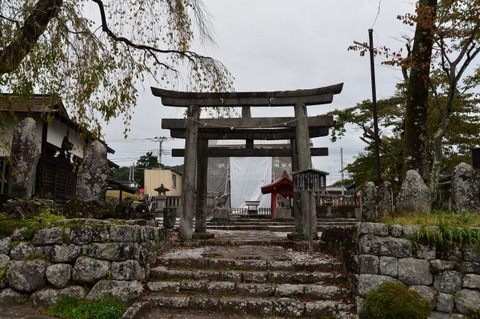 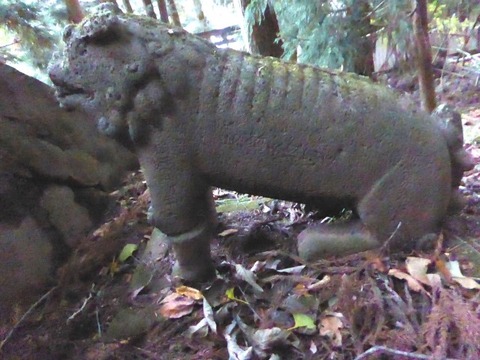 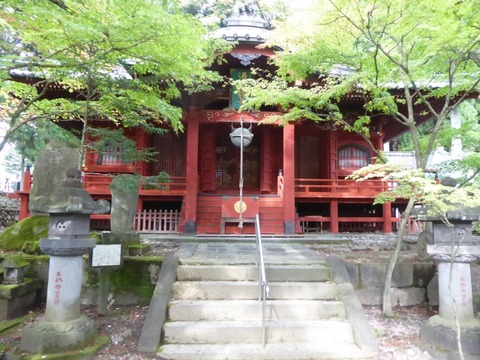 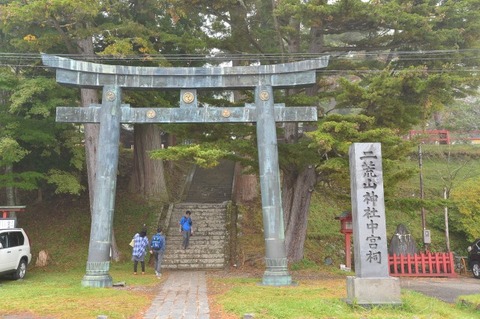 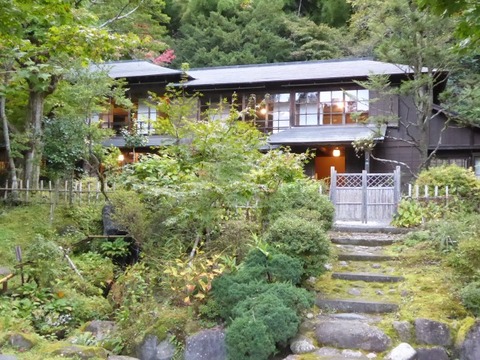 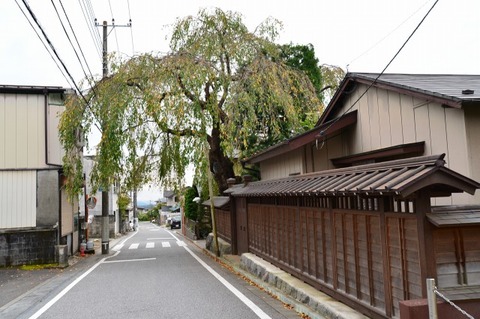 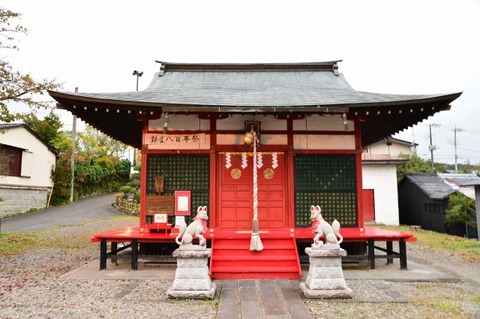 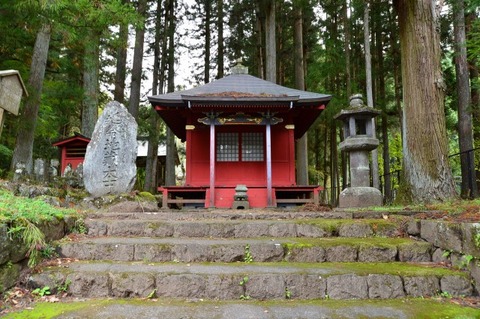 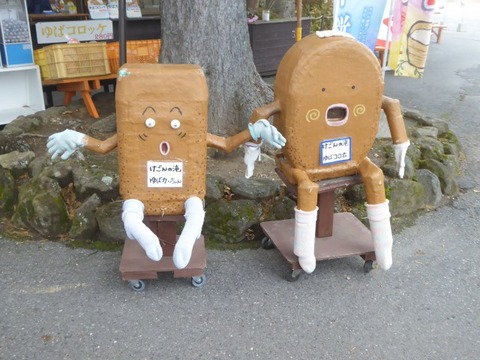